With the first strong northerly winds of the autumn, the weekend of 28-29th October was fairly stormy for the North coast of Scotland. With a strong northerly, the swell in the North Atlantic builds quickly and pounds the coast.

To the west of Ushat Head lies Crosskirk Bay with the ruined St Mary’s Chapel. This is backed by a former US Naval communications base at Forss. The site is now used for office space to support nearby Dounreay and several wind turbines have also been erected.

In the afternoon the light improved as the sun descended in the south west and rays streamed through breaks in the cloud in the direction of Sandside Bay. 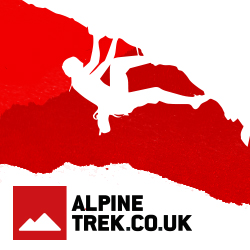